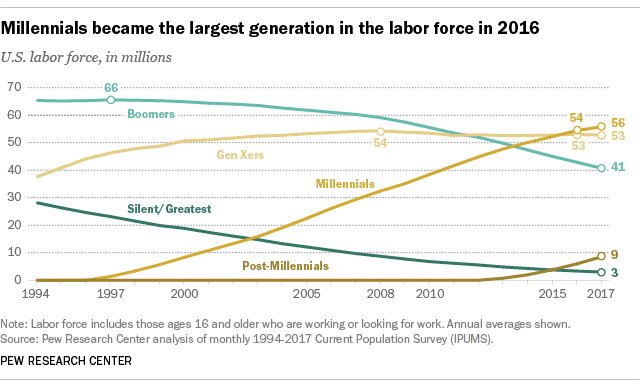 What is the Best Way for Your Company to Teach Driver Safety to the Millennial Generation? 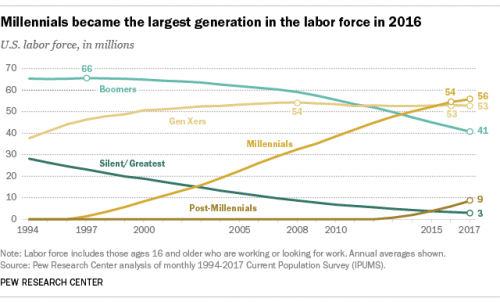 Millennial employees learn differently probably because they grew up differently. Unlike Baby Boomers and Generation X, Generation Y (aka Millennials) grew up totally comfortable with technology. Where it becomes relevant is that there are 80 million members of this group and as more baby boomers retire, generation Y becomes a vital component of the workforce. Their work styles and career expectations are distinctly different. This group is tech-savvy and requires work to be both fun and challenging.

It’s A Whole New World: The Way People Learn
This current generation has grown up under the ‘digital wave’ with fast paced, individualized man-device interactions. Compared to previous generations, they have more knowledge of advanced technology. They have learned and expect to learn the same way when they join a company – fast paced, highly interactive multimedia interactions.

So What’s the Most Effective Training Mechanism?
Sim 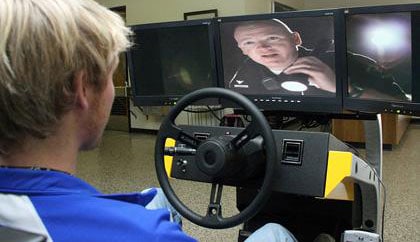 ulation training. Specifically, simulations that include hands-on training with what you actually use do and see when doing the task. The best would include the most natural interactions with the simulation experience. The more interaction involved the better. Think of the phone with a touch screen making it more personal than a keyboard. Think of SIRI where your voice controls the device’s actions. That is where we are heading with an economic model of highly interactive and realistic immersive virtual training. Better yet, the training would be conducted in an environment highly similar to the one in which the person will be working.

In summary, the millennial workforce grew up in a world pervasive with technology. Using innovative training including simulation is the optimal way to engage them and teach them new concepts.

Subscribe To Our Newsletter
Be the first to get latest updates and
exclusive content straight to your email inbox.
No Thanks!